The history of comic books can be traced back to the African continent and ancient Egyptian civilization. The Egyptians created hieroglyphs as a way to convey both important and mundane information. Sometimes, these hieroglyphs were accompanied by murals that told stories. The mural below is located on the northern wall of King Tutankhamun’s tomb. Read from left to right, and broken up into three scenes, the mural describes King Tut’s journey to the afterlife.

As we can see, sequential art has long been a powerful way for humans to convey messages to each other. With the invention of the printing press, new forms of communication were possible, including comic books as we know them today.

Some look at American soldiers bringing comics to Japan during World War II as the beginning of manga, but others point to 12th– and 13th-century Japanese picture scrolls. These scrolls told stories and depicted motion, such as the Chōjū-jinbutsu-giga which depicts “frolicking animals.” People started using the word manga more frequently in the 18th century to describe picture books such as Shiji no Yukikai by Santō Kyōden and later in the early 19th century in the titles of celebrated works such as the famous ukiyo-e artist Hokusai’s Hokusai Manga. Manga uses different visual techniques from Western comics, often being black-and-white and employing distinct artistic styles, and uses less dialogue over longer stories. Among the most popular manga titles are Naruto, Astro Boy, and Dragon Ball. 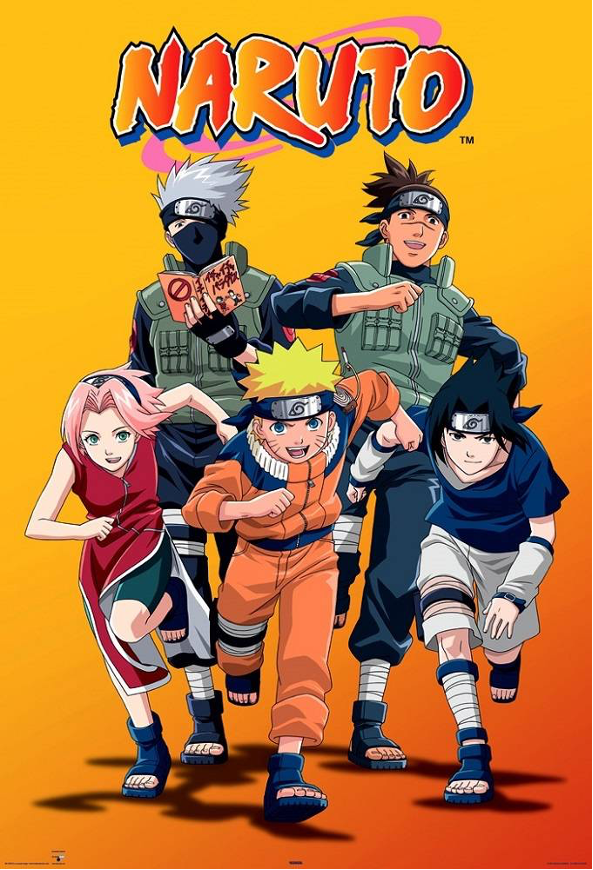 In the West, comics were popularized in the late 19th and early 20th centuries as strips and cartoons in American newspapers and magazines. The move away from comic strips and cartoons in newspapers and magazines and towards comic book form started when Maxwell C. Gaines decided to clean his mother’s attic. He found a pile of old cut-out newspaper comic sections and took the idea of a 64-page magazine full of comics to Eastern Color Printing, where Famous Funnies was produced. Gaines got the ball rolling, but it was two young men from Cleveland, Ohio, who would kick off the Golden Age of Comics. With the publication of the first issue of Superman in 1938, writer Jerry Siegel and artist Joe Shuster transformed the comic book industry forever. Comic book publishers that focused solely on superheroes waging war against crime began to emerge. By the 1940s, despite the Great Depression, 30 comic book publishers were producing 150 different titles monthly. Some of the most enduring characters from that era include Batman, Captain Marvel, and Captain America. 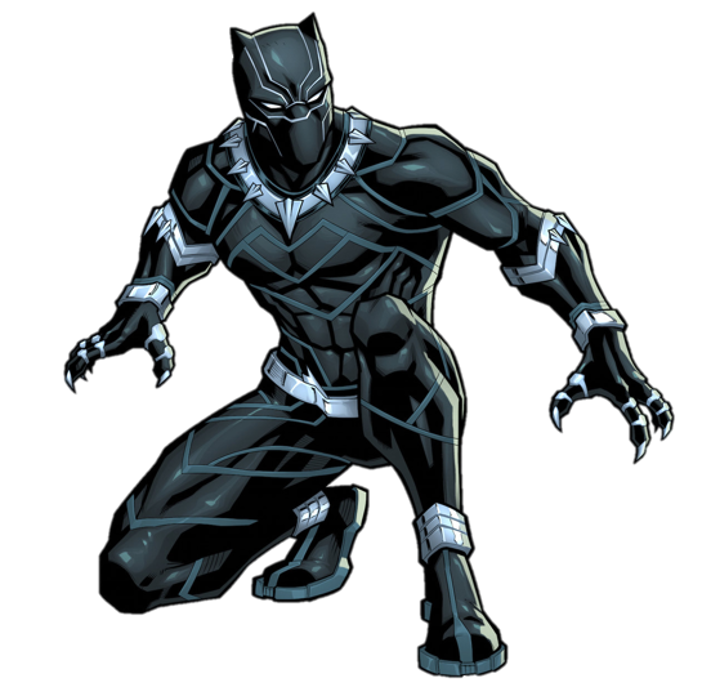 Comics play an important role in cultures around the world. Their power to reach audiences comes in part from their nature as a participatory form of reading that stimulates the visual part of the brain, but also because they are far from just superhero stories. They can be windows into cultures, reflecting our shared values, hopes, dreams, and nightmares. This became clearer in the 1970s and 1980s, when a new generation of comic book writers, eager to push boundaries, entered the industry. They created heroes who questioned their motivations and their place in society, and explored social issues ranging from environmental degradation and poverty to race, gender, and sexuality. As well as being a reflection of societies, comics have also brought about their own subcultures, including fandoms and cosplay communities. 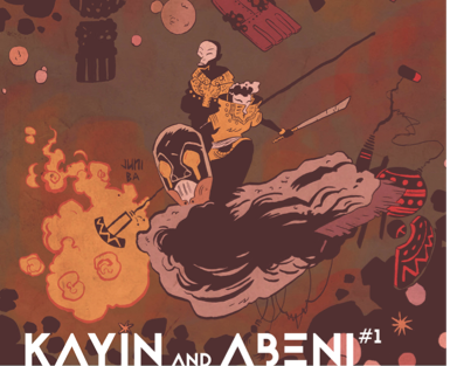 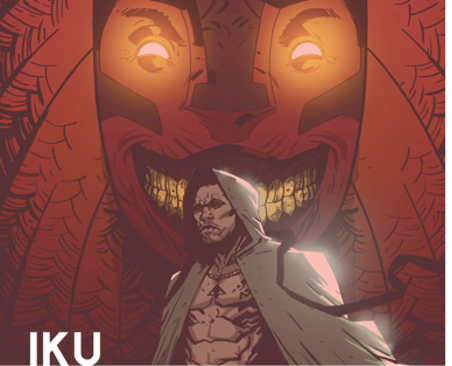 The African comic book industry is currently going through a period of growth, with a number of new independent African comic book publishing houses appearing across the continent in the past half-decade. These include YouNeek Studios, Comic Republic, and Kugali. All of them produce high-quality work that reflects their cultures in different ways, and with African comics still in their infancy, there is a lot of experimentation happening. Some creators currently emulate their Western and Eastern counterparts, producing characters who are described by readers as “an African Batman” or “Wonder Woman but African.” “Mangafrica” is another approach to African comics in which independent artists and publishers take inspiration from manga. This is popular because while manga has a strong readership on the African continent, there are very few African characters in manga. 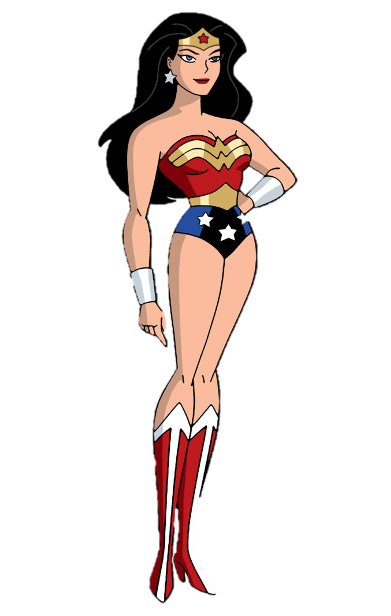 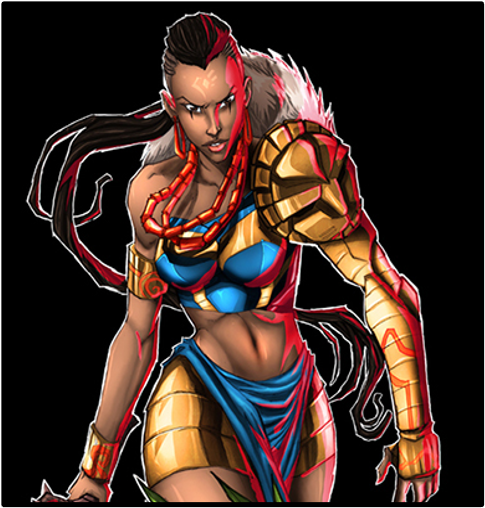 For its part, Kugali has a strong emphasis on stories rooted in African folklore, mythologies, and cultures, charting new and unknown waters for African comics. These narratives are an African approach to science fiction, horror, and urban fantasy amongst other genres. The stories published by Kugali both in its anthology and as stand-alone comics range from Afrofuturist space adventures (Juni Ba’s Kayin and Abeni) and historical fantasies (Ziki Nelson’s Iku), to magical comedies (Mumu Juju by Etubi Onucheyo) and futuristic odysseys (Coker CoOp’s Outcasts of Jupiter). Kugali also sees the importance of bringing African comics to life through different mediums. Just as manga has touched a global audience through anime, and American comics are entering the lives of so many people through big-budget Hollywood films, Kugali is using augmented reality to allow people to engage with African cultures in exciting new ways. 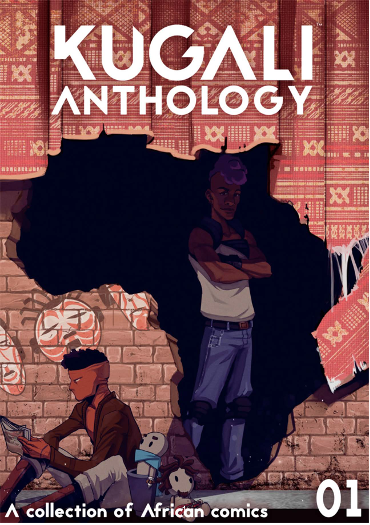 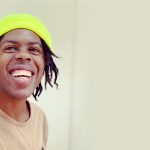 Christian Robinson on the Art of Communicating Through PicturesAuthor Interviews 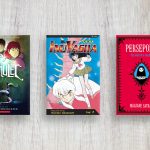 The Case for Comics in the ClassroomClassroom, Library, Teacher Talk