Write What You Know: Guest Post by Deborah Wiles

How can you inspire your students to write about what they know? Deborah Wiles is the author of Freedom Summer, The Aurora County Trilogy, and The Sixties Trilogy which includes the recently published title, Anthem. Wiles gives us an in-depth look at how she learned to “write what you know” and relate her own experiences through her characters. Now she is teaching other writers to do the same. 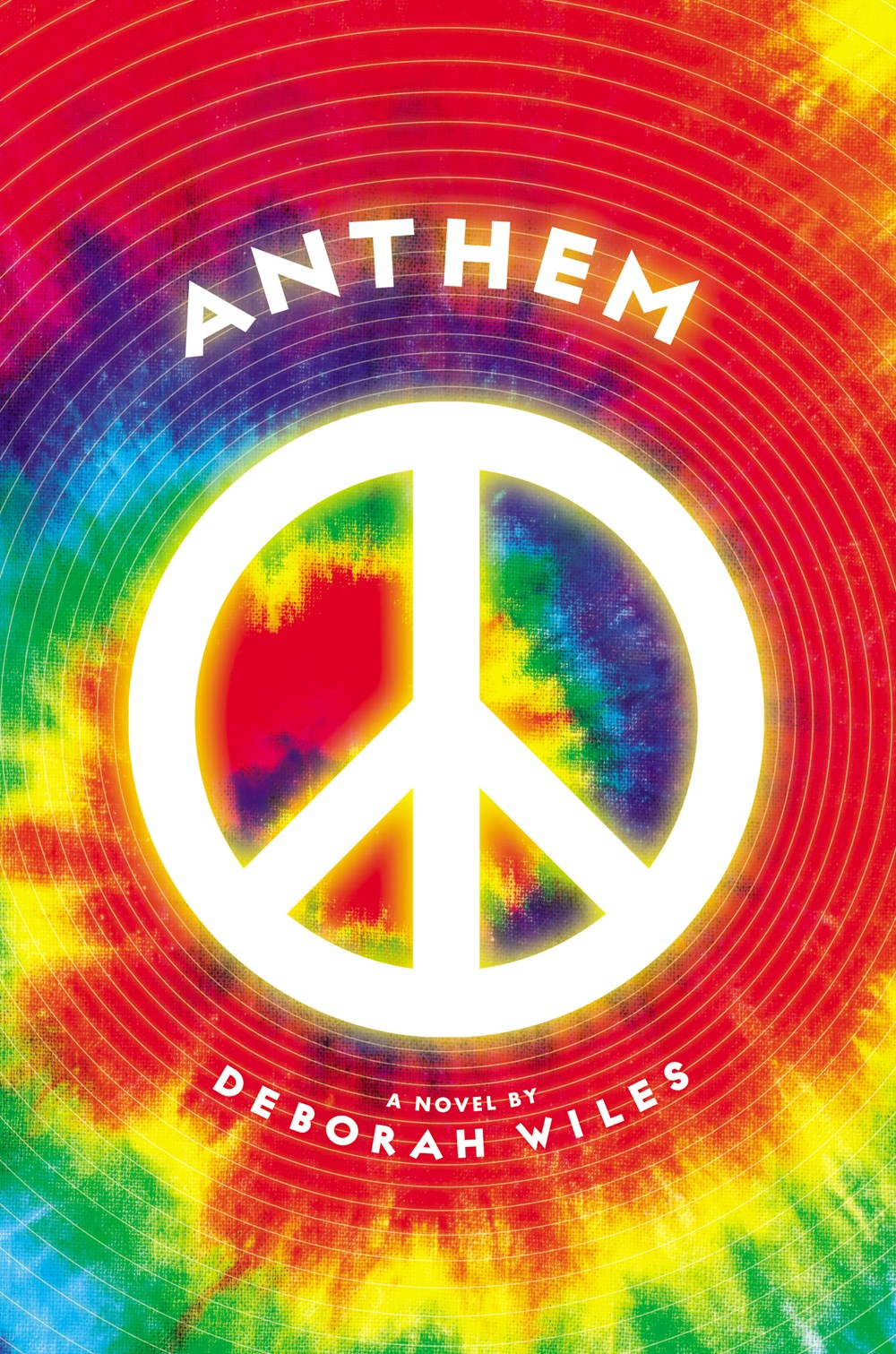 When I was first learning to write as a vocation, as an art form, and as a true love of mine, I often came across the adage “write what you know.” I didn’t understand what it meant until a teacher in a community college course had us list in three columns everyone we knew, every place we had lived, and some of our childhood adventures.

We had ten minutes to complete this exercise, and then we were to circle one entry from each column and use the three entries to tell a story. Then, in order to shake up our rigid thinking about what a story “should” be, she had us use the lists we’d made to write a “Twenty Projects Poem,” a structure devised by her colleague, Jim Simmerman, for his poetry students.

“I wake up feeling like the bubbles in an RC Cola—all fizzed up and ready to pop!” I wrote for my first line. And in that moment, Love, Ruby Lavender was born. Ruby would go on to inspire the characters Comfort Snowberger, House Jackson, and Emma Lane Cake, from my newest Aurora County novel, A Long Line of Cakes. I had learned that “write what you know” meant to take my life—my personal narrative—and turn it into a story.

As I began to teach writing in schools across the country, I used this listing technique with students from kindergarten through college. I told my students that a story consisted of “what you know, what you feel, and what you can imagine,” all rolled into one messy glory, as Uncle Edisto would put it in Each Little Bird That Sings.

What was my story? That was the biggest challenge for me as a budding writer, and it was also my students’ toughest stumbling block to writing well. It was hard for them—as it had been for me—to see themselves as part of a story.

So I began to trace my evolution as a writer for them. I told them my story, and I asked them to do the same.

I grew up a child of the South, the Sixties, and the U.S. military. I grew up with childhood fears, large and small, and with a heartbreak I have not directly touched—yet—in my stories, but this fear and heartbreak has allowed me to explore the hearts of my protagonists in a deeper way in all my novels, and to discover, along with my characters, a way out of fear and hurt and isolation.

So I ask my students, “What makes you happy? What makes you afraid? What makes you angry? What breaks your heart?” and I have them make lists with me. I show them my lists as I introduce them to John Henry’s anger in Freedom Summer, and, in the Aurora County books, Ruby’s guilt, Comfort’s loss, and Emma’s longing.

If my students are upper elementary through high school, I introduce them to the Sixties trilogy, starting with Franny in Countdown, whose best friend is growing up faster than Franny is, in the way that eleven-year-old girls sometimes do, and I let them see how Franny is scared the world might blow up tomorrow, as I was, when I lived (as Franny does) in Camp Springs, Maryland, just outside Andrews Air Force Base near Washington, D.C., in 1962 during the Cuban Missile Crisis.

I ask them to identify with Sunny, in Revolution, who is afraid of the “invaders” she is told are coming to her Mississippi town to register black voters in 1964. And now, as Anthem makes its debut, I offer readers a front-row seat into America in 1969, as Molly, who lives in Charleston, South Carolina (as I did then), convinces her cousin Norman to make a trip with her in an old school bus across the country to find her brother Barry who has been drafted. As Molly and Norman embark on their journey in Anthem, they become a part of the Vietnam War, the counterculture in America, and rock-and-roll.

With the Sixties trilogy, readers learn their American history through documentary novels that are laced with primary source scrapbook material: photographs, song lyrics, newspaper clippings, and more. The scrapbooks serve as visual components to Countdown, Revolution, and Anthem; and provide context and the important revelation that history is happening in concurrent moments and is not just a list of dates, people, and events.

I learned from my many students over the past eighteen years on the road, that to see it, hear it, touch it, taste it, and feel it, is the key to “what you know, what you feel, and what you can imagine.” This translates to “pay attention, ask questions, and make connections.” I have been the privileged recipient of student stories that are amazing, meaningful windows into young minds and hearts that experience questions, fears, joys, heartbreaks, and growth.

My newest book, which will be published in April 2020, is Kent State, a novel told from the collective memory of those who were there on May 4, 1970, when the Ohio National Guard opened fire on four unarmed Kent State students protesting the Vietnam War on their college campus.

How is Kent State part of my personal narrative? I was three days shy of my seventeenth birthday on May 4, 1970. I combine personal narrative with a national tragedy in order to mine moments, memory, and meaning, so that Kent State draws a direct line from those days to today’s history, and asks young readers to make these vital connections as they explore their own personal narratives.

“Write what you know.” A story is a gift we give ourselves. It informs the geography of our hearts and shapes the landscape of our future. Is there any better definition of discovery?

You can find Jim Simmerman’s Twenty Projects to Make a Poem here: https://theartofcompost.com/2014/10/24/exercise-20-little-poetry-projects/

Two-time National Book Award finalist Deborah Wiles writes from Atlanta, Georgia, where she grows the world’s most beautiful zinnias, climbs Stone Mountain, and avoids the Atlanta traffic. Her newest novel is Anthem, Book Three of the Sixties Trilogy. You can visit her on the web at www.deborahwiles.com. 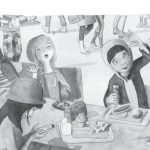 Southern Gothic for Middle Graders. What? Why? Guest Post by K.G. CampbellBooks in Bloom, Library 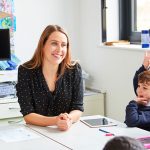