The Hazards of Reading: Guest post by Adrienne Kisner

We are excited to welcome Adrienne Kisner as our guest author today. She is the author of Dear Rachel Maddow, about a teen girl who writes (but doesn’t send) emails to Rachel Maddow asking for advice about school and life. Adrienne talks about how she came up with the idea for her story and about why reading books is so dangerous.

I often find myself mailing books to people.  Books that I think people should read so I send them as “gifts,” book donations to various places, books for promotional giveaways.  I always snicker to myself when the people at the post office ask me if I’m sending anything potentially hazardous.  In my head, I know the contents of the books I’m sending.  There are plenty of people who could be offended by these novels.  There’s probably a lot of radical ideas in them that many would consider a bad influence on teenagers.  Oh, they are potentially hazardous all right.  In the best ways possible. 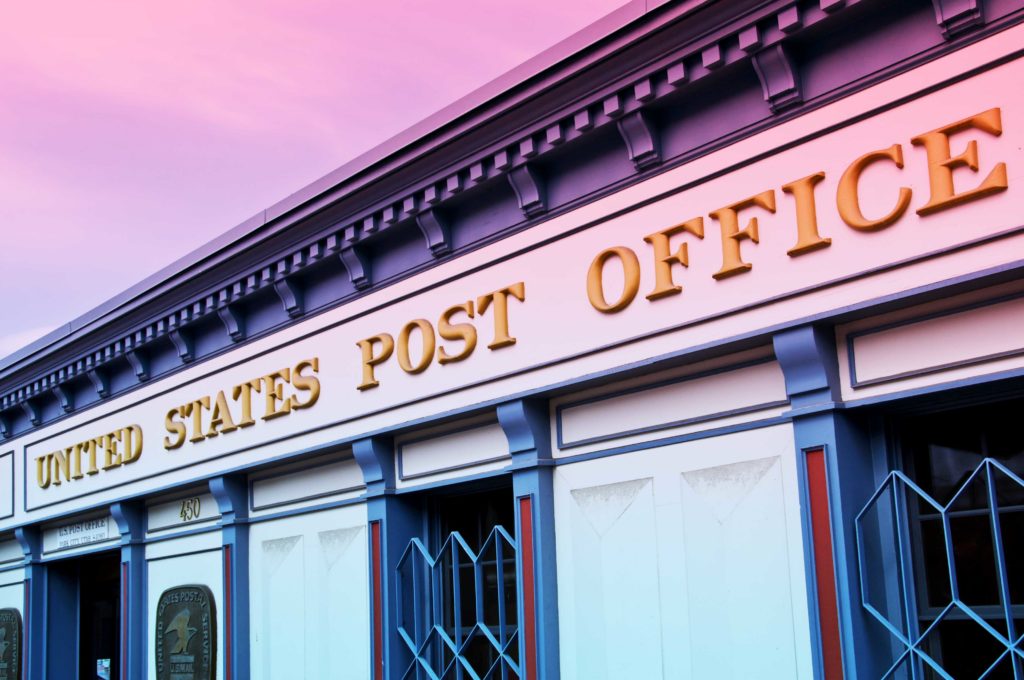 (Tip from me to you:  it’s best not to raise this possibility with the people behind the postal counter, even as a joke.)

I think that’s why I started reading in earnest as a kid—it was the most dangerous thing I could think to do.  I was given a library card and freedom, so the world broke open.  Same with writing—I could make the world (any world I wanted) in my own image.  I got in trouble at school for talking too much, and then everyone realized that I was too weird to talk to in the first place.  But in books there was joy and freedom and friends and infinite possibility.  I would retreat there to hide and to imagine, and I still do.

For a long time (a shamefully long time, really) I came to hide in fantasy and in different worlds because I wasn’t too keen on paying much attention to this one.  Despite an abiding interest in civic discourse, I still largely ignored it in favor of ents and satyrs.  But then two things happened.  One, I became a mother.  I gained a screaming force of a baby who could only be calmed by incessant bouncing on a yoga ball.  Because of this I came to watch a new program called The Rachel Maddow Show; it was one of the few that replayed at odd hours when my swaddled tornado enjoyed wakefulness.  “I like this cheerful woman,” I told the baby.  “She clearly loves democracy.  Someone should write a book to her, like Dear Mr. Henshaw.”

The second thing that happened was I tried reading out loud more often, as the infant in my arms seemed to like the sound of my voice.  I started right in with the Narnia books, because their prose rolls off the tongue, sweet and melodious.  But as I read, I noticed things I hadn’t noticed before.  What’s the deal with Susan Pevensie?  She’s a queen and that I liked, but what is this about her liking nylons and lipstick and invitations now instead of Narnia?  These are mutually exclusive?  What is this about Lucy being more like a man and that’s great, but Susan is the silly one because she’s feminine?  What the ever-living Aslan is this?

And don’t even get me started on Calormen.

Here were these books I’d worshipped now bothering me, and here also was this seemingly well-rested Rhodes Scholar telling me to care about the world.  They caused something to click in my brain.  I realized that Susan Pevensie was done wrong, and oh also, holy smokes I should vote!  My imaginary world and my real one crashed together with alarming force.  It so jarred me that I realized I should write all of this down, if only to clear my sleep-deprived brain.  This spilled out in the form of my debut Dear Rachel Maddow and then my second book The Confusion of Laurel Graham.

I don’t think I’m compelled to write books to convince others to be politically engaged in the world per se.  Instead, I think I now write to continually convince myself to be informed and present.  Do I think people should get politically involved? Maybe. But I never make an argument for “should.” Should sounds like so many mandates from a lot of oppressive systems that are the root of problems in the first place. I think that people, teenagers especially, could get involved in a cause because they can. Doing things because they can and not because they should is a formidable exercise. Doing the right things because one can and not just because one should is what distinguishes mediocre from celebrated. Though, there is no shame in just trying to get by some days. In surviving. That is a political act enough for a lot of people.

But what if someone could do more? Maybe they are a writer. A reader. An artist. Maybe they are an organizer. A care giver. A first-generation college student. A person who can analyze the news for their friends. It isn’t that they should use their experiences and talents to get involved—it is that they can. That is powerful; they are powerful. And this becomes more important because there are great swaths of the world that don’t have the freedom of can. There is an argument to be made in doing things on their behalf so that maybe one day they can one day, too.  I found out what I could do from books; so too can other people.

This is dangerous.  Reading books and writing words that encourage such behavior is inherently hazardous to the status quo.  A lot of people hate a threatened status quo.  We can describe many of the country’s (or the world’s) problems in a few words related to this exact point, but the solutions are endlessly complicated. Anything endless can seem daunting and not worth pursuing. But on the other hand, most things worth pursuing usually look that way at the beginning. One kid, sitting on their steps in the middle of their city, might get mad enough to stomp into a library looking for something to read.  That book might spark an idea for a group. And that group might start a movement. And that movement could change the world. It’s happened before, countless times. Something had to start the ball rolling.  That’s why I love to read and write books—to help fill the world with potentially hazardous material. 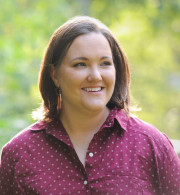 Adrienne Kisner has a master’s and doctorate degree in theology from Boston University and was inspired to write her debut novel Dear Rachel Maddow because of her work with high school and college students. She is also a graduate of Vermont College of Fine Arts with an MFA in writing for children and young adults. Adrienne’s second novel, The Confusion of Laurel Graham, will be published June 2019. Adrienne currently lives in Boston, MA. Learn more about her at AdrienneKisner.com 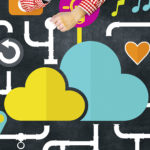 A Blend of Social Media and TeachingClassroom, Digital, Teacher Talk